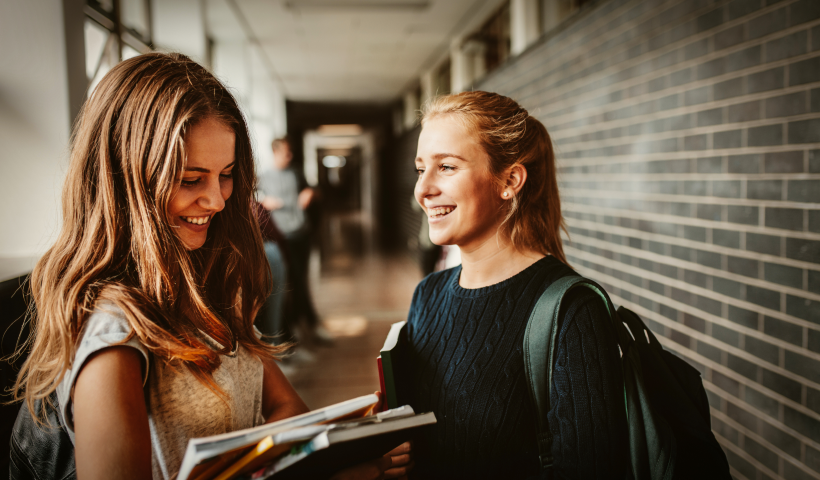 House surfaces can contain bacteria, moulds and yeasts that may worsen the indoor air quality. That’s why we have developed an air-purifying indoor air solution, of which impact lasts for years.

There were severe scent problems found in a rintamamiestalo in Kerava. The previous owner of the house had been smoking inside and the smell of tobacco came up strongly, especially in damp weather. The long-lasting building also had the problem of an old stuffy smell.

The new owner decided to approach the problem with Nanoksi Fotonit Air indoor air solution, which purifies the air remarkably. A coating based on photocatalysis was applied on the wall and ceiling of the house, which completely removed unpleasant odours in just a couple of weeks.

Fotonit Air coating solution reacts with visible light, destroying unpleasant odour-causing molecules from the air and surfaces. It works for tobacco smoke and odours caused by food and house animals, for example. After spreading the coating, the indoor air becomes noticeably cleaner.

The premises can be used normally after applying the coating. The solution gives more time to investigate the root cause of indoor air problems.

“We have found the coating to be very effective. The bad scents completely disappeared a couple of weeks after the treatment. I would absolutely recommend the service for any buildings that have problems with odours.”

Fotonit Air is an ecological and safe way to improve indoor air. The treatment can be used on almost any surface material, creating an invisible and breathable layer of protection. A one-time treatment of the premises is usually enough. Click here to find out more about our Fotonit Air indoor air solution.

Cart has been replaced

Login first to save cart
Back
We can enhance your experience on this site by personalizing the content and ads you view. You can accept to all cookies by clicking "Accept" or you can choose the purposes you allow by clicking "Cookie settings", where you can change your settings.
Cookie settingsACCEPT
Manage consent

Performance cookies are used to understand and analyze the key performance indexes of the website which helps in delivering a better user experience for the visitors.

Analytical cookies are used to understand how visitors interact with the website. These cookies help provide information on metrics the number of visitors, bounce rate, traffic source, etc.

Other uncategorized cookies are those that are being analyzed and have not been classified into a category as yet.

Save & Accept
Powered by