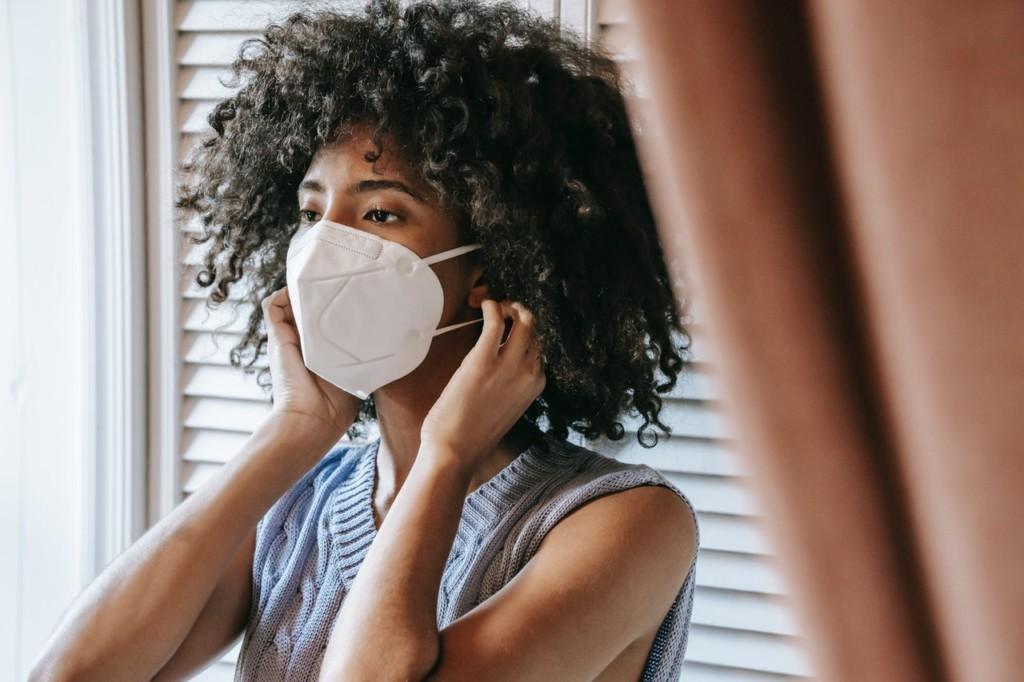 Front Page   >   News   >   A self-disinfecting dye has been developed in Tampere: the dye activates under normal indoor light

A self-disinfecting dye has been developed in Tampere: the dye activates under normal indoor light

A self-disinfecting dye has been developed in Tampere: the dye activates under normal indoor light – nearly all microbes on masks and clothes are destroyed in 30 minutes

Under indoor light, the turquoise dye acts as a photosensitiser that generates free radicals to destroy microbes.

The dye has been named LASU (light-activated antimicrobial substance) and it could be used, for example, in face masks.

Researchers at the Tampere University have developed a novel self-disinfecting dye that is activated by light. Almost all bacteria on a cellulose surface, that has been dyed with this substance, is destroyed under indoor light. In some cases, a full hour is long enough to destroy all microbes.

The water-soluble substance and turquoise in its color works best against bacteria but it can also destroy fungi and viruses. A relatively small amount is required, in average 80 – 160 mg per square meter.

Since, for example, pulp fiber and cotton are chemically cellulose, the dye developed by Alexander Efimov and his team is very suitable for self-disinfecting clothes (textiles in general) and face masks. Efimov estimates that the innovation is one of the best of all methods that have been created in the fight against corona in Finland.

“It works against future variants as well”, he continues.

The chemical structure of the dye is quite complex a by-product of zinc phthalocyanine. The fuctionality of the substance is in the oxygen-based radicals that this photosensitiser releases from its surroundings as soon as light hits it.

The radicals are original molecule shreds that are highly reactive due to their odd electrons. They are unselective in their character. This explains why the substance destroys many kinds of microbes and why it is anticipated to work on future virus variants.

The substance is safe for people and animals because we are not unicellular species at the mercy of the environment but rather because we are protected by our skin.

According to the release by the university, the commercial rights of the patented dye have been sold to Plasmonics Oy, Finnish company founded in 2020. The company has developed photocatalytic nanoparticle based disinfectant in their own research. The university says that the dye is suitable for mass production. It has also proved to be washable.

Scientific publication on the innovation and its effectiveness against microbes was released already in 2019. The toxicological studies are now done, the effectiveness against the corona virus has been proved, and the commercialisation has begun, hence the reason for giving the press release only now, clarifies Efimov.

The 2019 scientific article was published in Journal of Materials Chemistry B: Read here

We can enhance your experience on this site by personalizing the content and ads you view. You can accept to all cookies by clicking "Accept" or you can choose the purposes you allow by clicking "Cookie settings", where you can change your settings.
Cookie settingsACCEPT
Manage consent